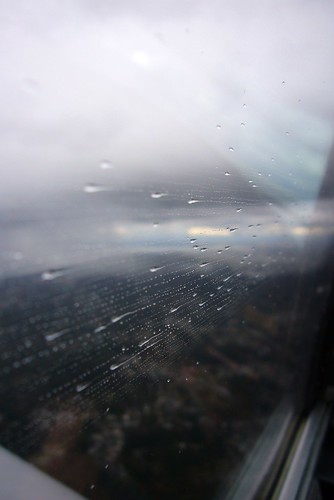 After a pretty marginal winter here in the Puget Sound, the weather is finally starting to improve. Low ceilings and lots of rain have hampered progress for my students working on private pilot certificates, but I'm fortunately also flying with three instrument rating candidates. It's been a lot of fun, and the weather is less of a problem - although low temperatures have often grounded us due to known icing conditions. Two of them just graduated our instrument training course, and the last is waiting for the examiner to return from visiting his grandkids.

It was a huge relief that they both managed to pass their checkrides on the first attempt - especially since they did so within a day of each other. Signing someone off for a checkride puts a lot more at stake than is immediately apparent, and it causes a ton of stress for the endorsing instructor. If someone is graduated "Part 141" (14 CFR §141: Schools and other certificated agencies), they basically have to pass, because the school needs to maintain a fairly high rate of satisfactory first-attempt checkrides. Making matters more complicated, a flight instructor can only qualify for a Gold Seal on their certificate if they sign off 10 students in 2 years with an 80% pass rate. Where I work, it earns you a raise, so it's worth training students well. 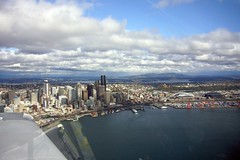 Fortunately, with the weather improving I can spend some of my downtime flying the Grumman, which I've recently been taking on short trips down to Boeing Field between flights with students. As it gets closer to summer, I plan to start making some longer trips - Portland, Vancouver, possibly Eastern Washington. Even further down the road, my dad and I are flying (almost) to the Reno Air Races this year in the Grumman, going down the coast to Auburn, via the Bay Area, and then driving the rest of the way. We're looking forward to it.