Building (and flying with) Stratux homebuilt ADS-B In

I first heard about the Stratux project a few months back, in a subreddit that described how to build your own ADS-B In receiver for under $120. It uses software-defined radios to pick up ADS-B data, then processes it using open-source software. As a pilot who's dabbled with the idea of plunking down around $1000 on the Stratus 2S, this was a pretty attractive idea: less than $200 for traffic and weather on my iPad? Heck, I could build a receiver and order a new iPad for less than the list price of the Stratus.

I took the plunge, ordered the parts, and tried it out.

The verdict? It works brilliantly.

I started with the suggested parts to build a single-radio device, much like the original Stratus or the new 1S, and spent around $10 more on a slightly better external battery pack. Assembly is simple: plug the radios into the USB ports, and (if you've got a case) screw the Raspberry Pi down. Here's my original build: 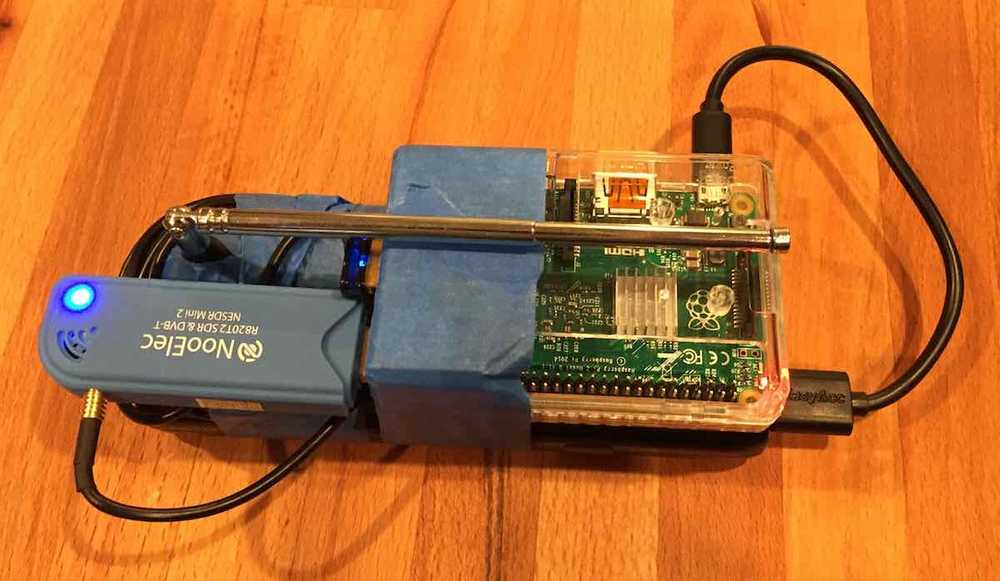 This build got me the bare minimum: 978Mhz (UAT) weather, plus traffic if we were near enough to an ADS-B Out equipped aircraft to get the messages meant for them. After reading some more posts that added GPS (and the possibility of AHRS - basically making it a Stratus 2S), I ordered a Reyax RY835AI for $46.00 via eBay. This GPS isn't recommended anymore, as it's glitchy and require soldering, but it works fine.

That setup - GPS + 978Mhz - took us to Reno for the Air Races, and worked flawlessly the whole way. Between Seattle and Sacramento, where we picked up our car, we saw between one and three ADS-B towers the entire trip. 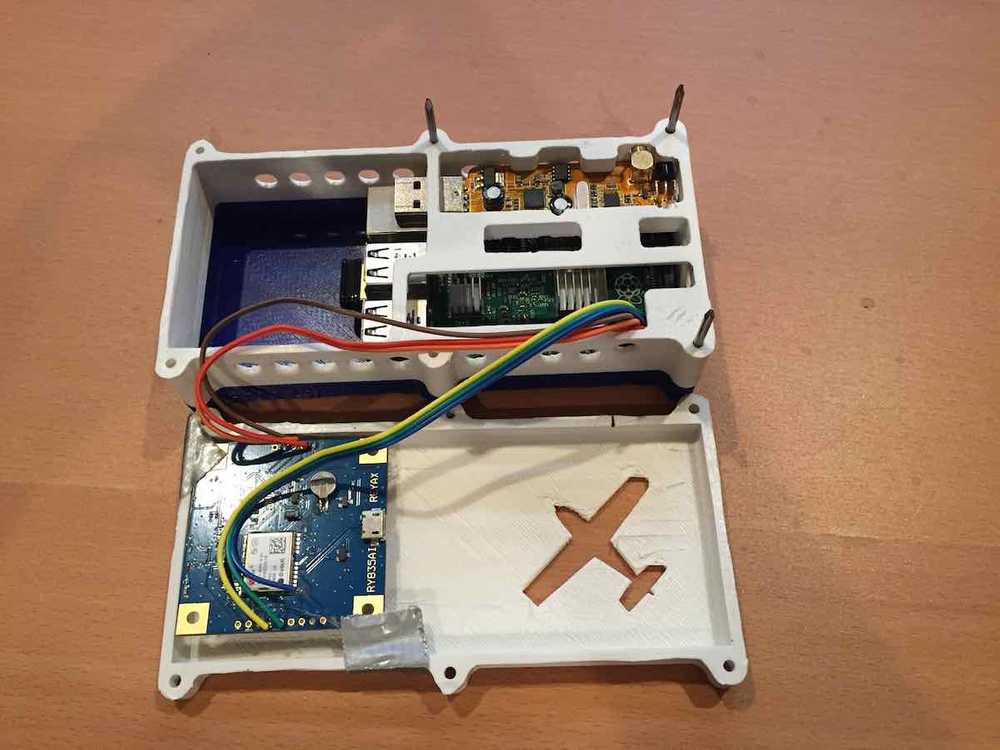 After that first trip proved how useful it was, getting us weather and traffic far in advance and with very little workload, I've gotten more involved in the Stratux community and continued building out my receiver. After a few others had success with using MakeXYZ to 3D-print cases, I ordered one and set it up.

More recently, I picked up two of the newer NooElec Nano2 SDRs to save space, then joined them to share a single antenna. Here's the current parts list: 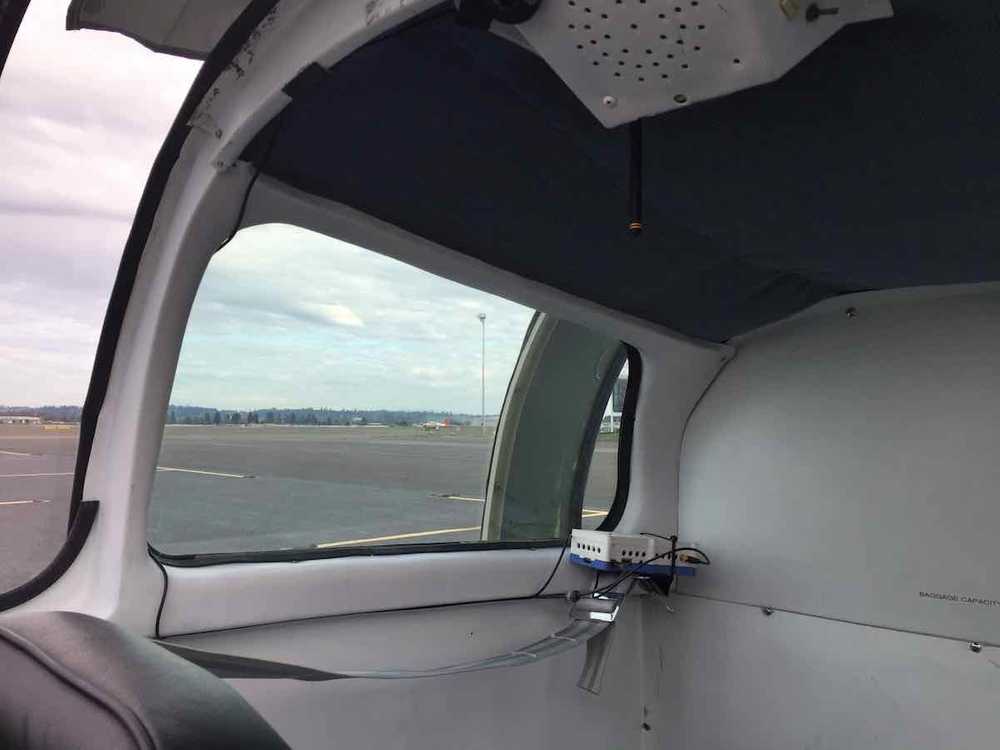 I've also got a 10' USB extension cable, and a 2-port, 2.1A car charger that provides power for the Stratux and one iPad or smartphone. This means you can skip the battery pack, or get a much smaller one for backup purposes. The 10' cable allows me to mount it in the back of the baggage compartment, and the 6' SMA cable lets the antenna hang in the center of the cabin where it gets the best reception.

It's easy to blow past the original $120 promise, but the value is pretty impossible to beat. Add in the fact that the community is very active on both reddit and github, and you've got a pretty much future-proof Stratus replacement.